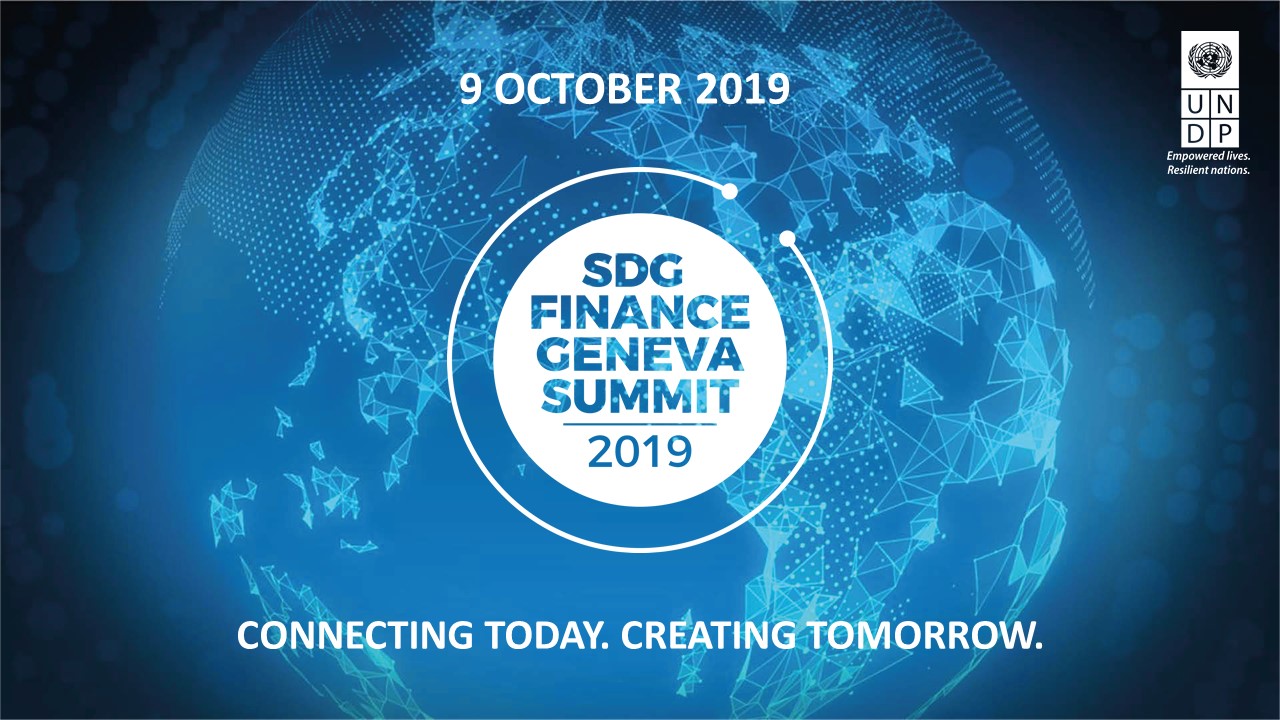 Building on feedback from previous SGS Geneva events, 2019 is the first year that GSIV, the Growth Stage Impact Ventures for Sustainable Development Goals (SDGs) selection is being organized, a collaboration between UNDP, EPFL Tech4Impact, Orange, and SAP.

The Call for Nominations was expected to generate around 40 responses.

Instead, we received 119 responses from 40 countries, through 76 third parties (each was allowed to nominate up to three venture). It is the first time the Middle East and North Africa (MENA) is represented in an SGS-related selection process. 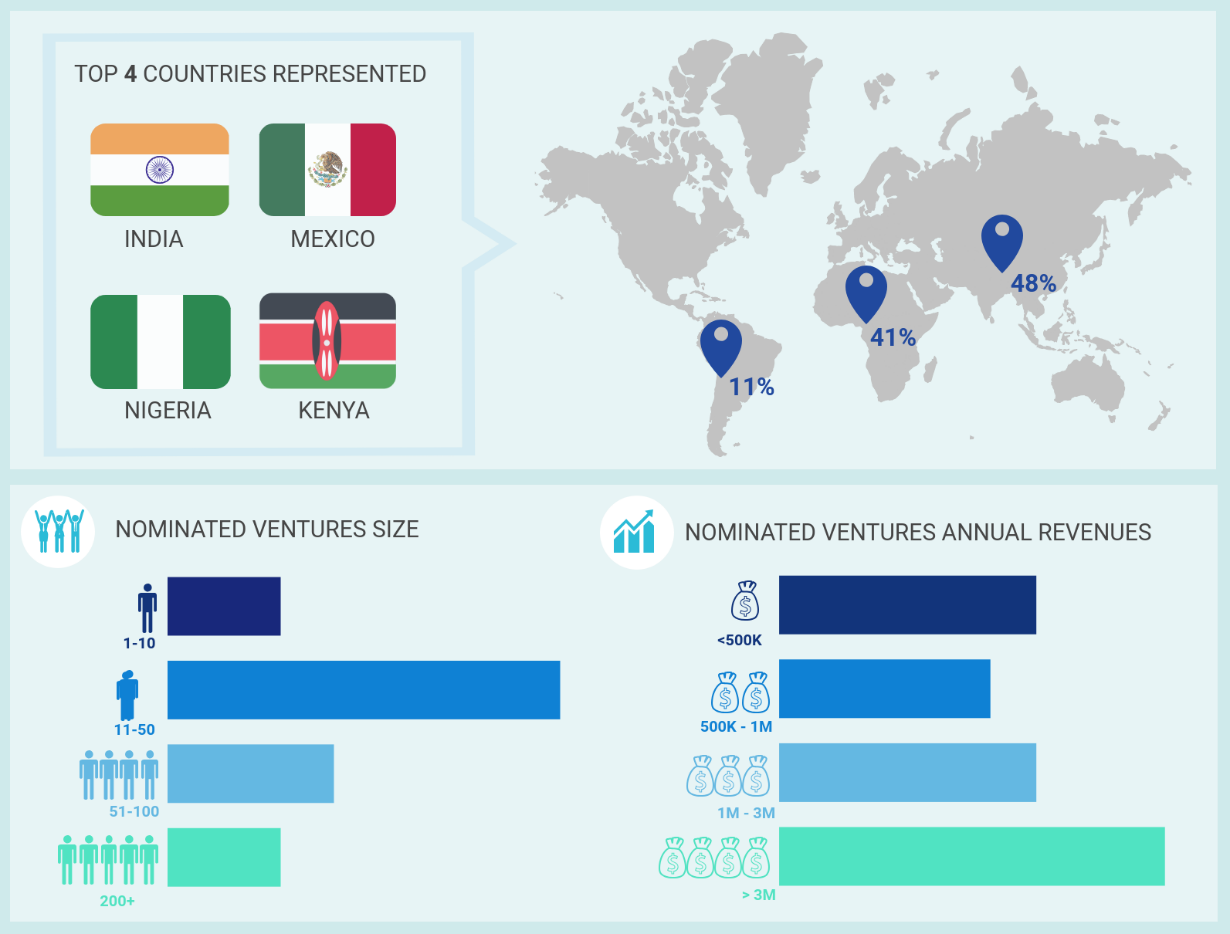 The reason behind opting for third-party nominations rather than inviting ventures to apply directly was to leverage existing networks and vetting processes. If an accelerator or investor makes a nomination, the inherent quality is likely to be higher, with some level of due diligence already folded into the nomination. The objective was to build on existing pipelines.

As a result, almost 80% of the ventures had raised at least half a million dollars to date and closed their Series A. In some cases, they were well beyond that and even approaching Series C. The majority were mid-sized, with an average of up to 50 employees.

We were not sure whether for-profit entities would play the game and respond positively to the Call for Nominations, especially considering the tendency to guard proprietary information and therefore not disclose details related to their pipeline. However, we had nominations from leading players from the private sector (see list below). Key agencies working on entrepreneurship development and providing technical capacity also nominated, such as UNDP, ITC, UNCDF, and the World Bank. 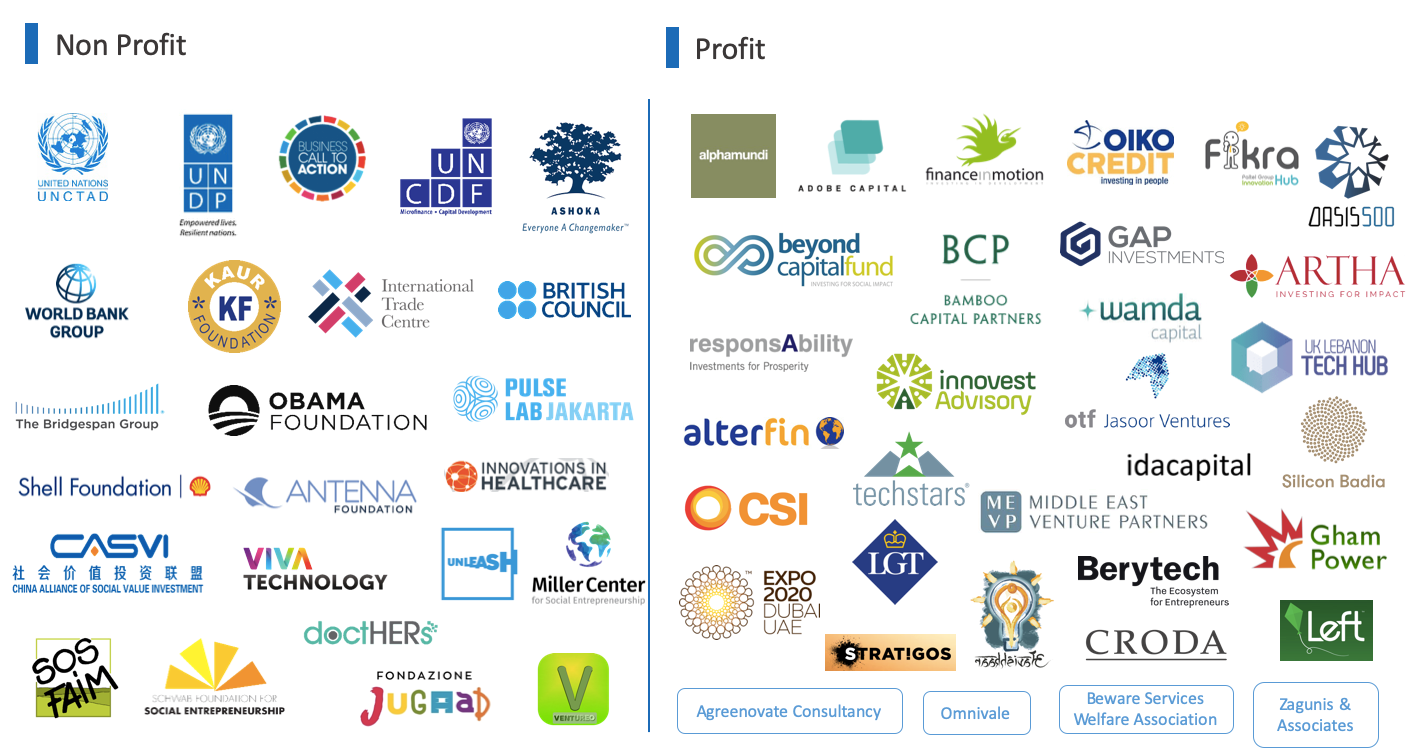 The above logos represent 58 of 76 third parties, i.e. those who nominated ventures were deemed eligible.

See the full list of third parties that made at least one nomination at the end of this blog.

The Selection Process & What to Expect Next

After being checked for eligibility by the UNDP team, the Ecole Polytechnique fédérale de Lausanne (EPFL) Tech4Impact team carried out the initial screening of nominated entities.

This led to a shortlist of 23 ventures, who were invited to fill out an in-depth profile for the final set of evaluations. The resulting finalists, selected by a Technical Committee and endorsed by the SGS Advisory Board, will be announced in July. As part of their prize, they will be invited to attend a one-day preparatory workshop at EPFL, as well as the SGS event taking place in Switzerland on 9 October 2019. There, they will pitch as well as network with potential investors as well as partners for growth.

There is also a cash prize, the Jason J. Spindler “Big Data for Impact” Award.

We thank every third party and impact venture nominated both for taking the time to participate in the inaugural GSIV selection, and for making it already surpass our expectations. These initial results prove it is possible to create a pipeline of ventures developing at-scale solutions for the SDGs with a strong business model. We hope the GSIV contributes to encourage investors to start – or continue – shifting their portfolio to include a higher number of these companies in developing countries that strive to advance the SDGs. This is a conversation we look forward to continuing through to and at our event in October in Switzerland.

Sign up for our newsletter to be among the first to hear who the finalists are.